Cult epithets as an interface between religious systems and human agency

The MAP project captures divine epithets as an interface between religious systems and their contextual appropriation by men. By electing two fields of inquiry, the Greek world and the Western Semitic world, in the long term that goes from the emergence of Greek cities to the end of the Roman Empire, MAP intends, for the first time, to embrace all the divine epithets as a language giving access to the cartography of the divine, to its modes of representation and declension, as well as to the communication strategies between men and gods. 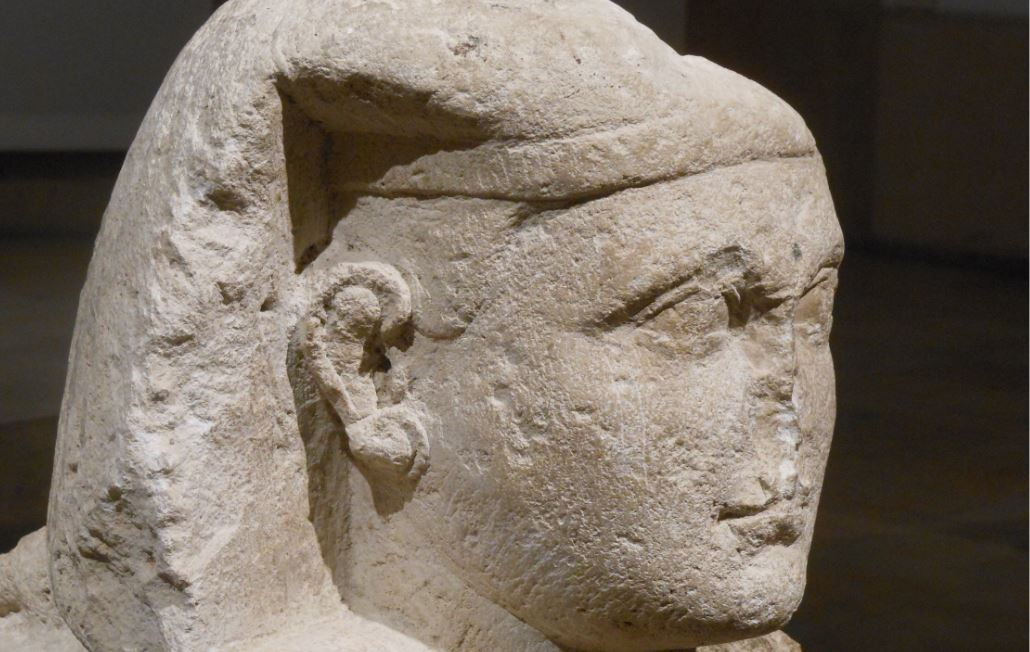 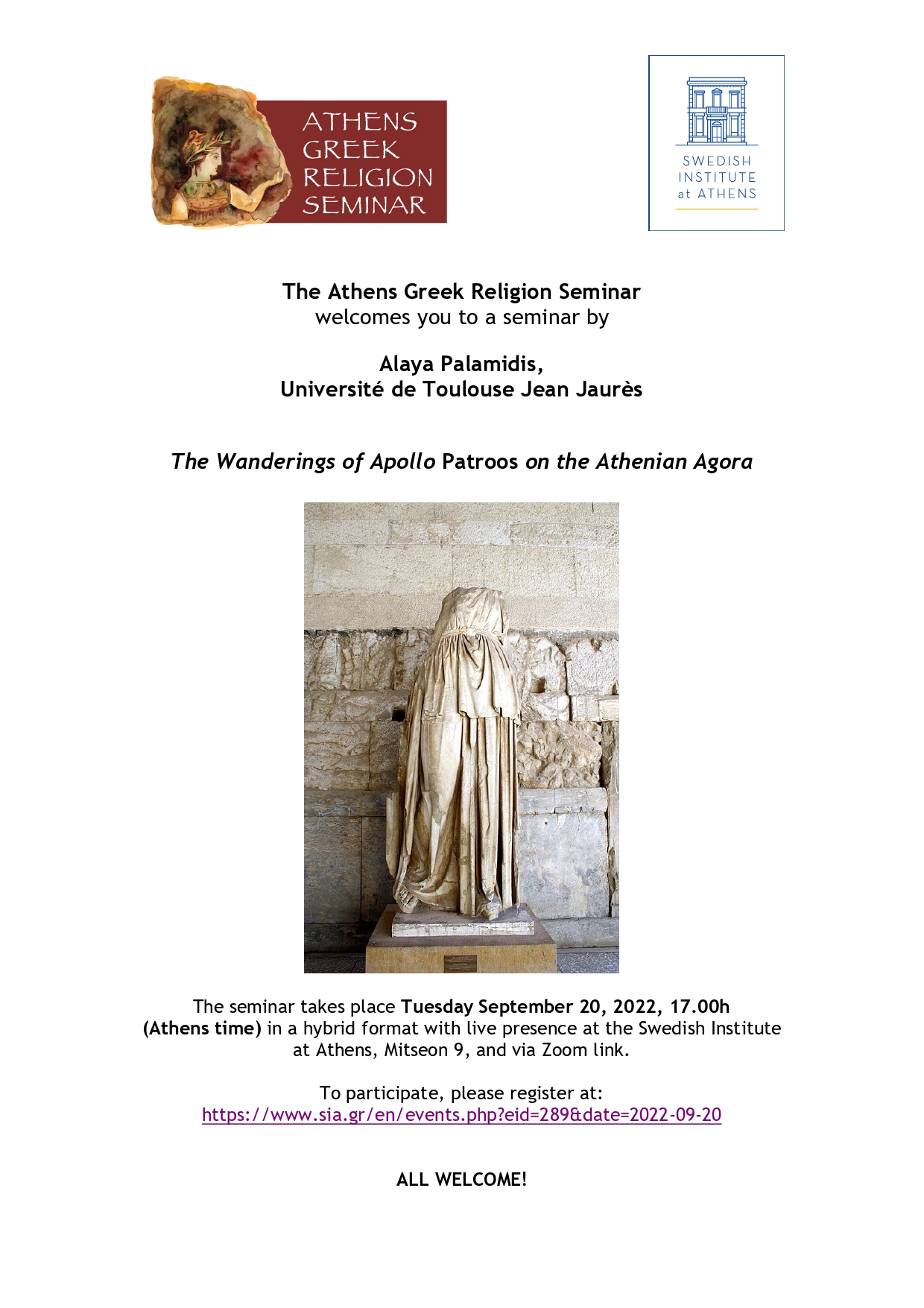 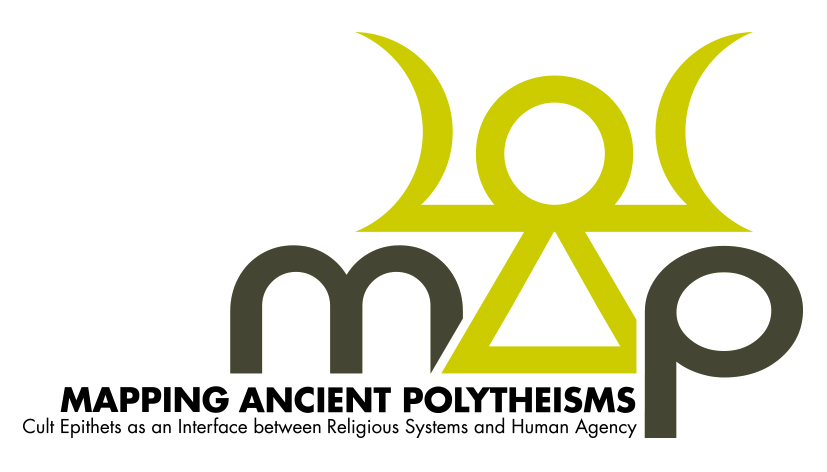 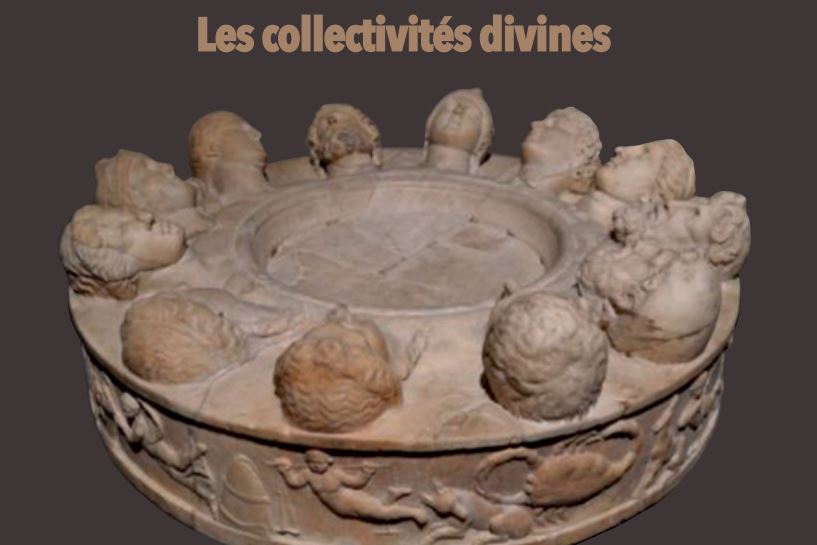 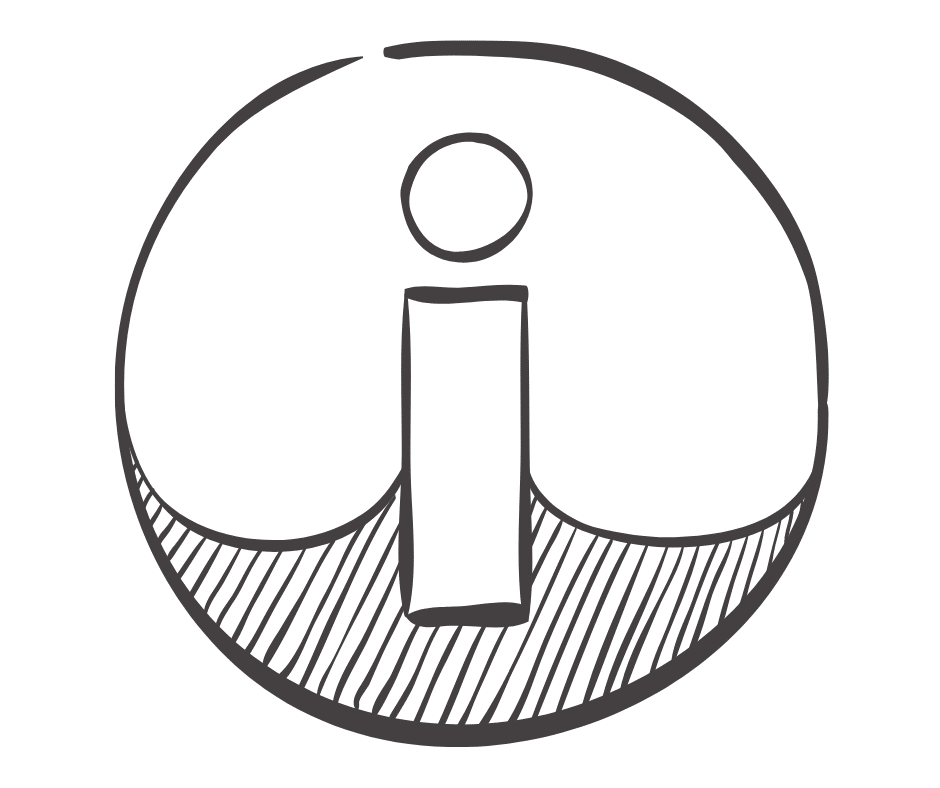 PARUTION : Divine Names on the Spot Towards a Dynamic Approach of Divine Denominations in Greek and Semitic Contexts

The book “Divine Names on the Spot Towards a Dynamic Approach of Divine Denominations in Greek and Semitic Contexts” edited by Corinne Bonnet and Thomas Galoppin is now available for order or consultation at the following address: https://www.peeters-leuven.be/detail.php?search_key=9789042947269&series_number_str=293&lang=fr

The MAP project is entering its final year as it ends in June 2023. Initially conceived for a duration of 5 years, until the end of September 22, it has been extended by 9 months due to COVID.

We are resuming our activities with the following team: in addition to myself, who is in charge of the project, and Adeline Grand-Clément and Laurent Bricault who are associated with it, the following Mappien.ne.s are still here this year: Thomas Galoppin (part-time from now on), Sylvain Lebreton, Enrique Nieto Izquierdo and Alaya Palamidis, as postdocs, Giusy Marano as a doctoral student, as well as our precious part-time coordinator Clémentine Souchaud. From Monday, October 3rd and until the end of the project, Julie Bernini will join us to reinforce the postdoc team. You will have understood that, the Semitic part of the database being practically complete, we are concentrating on various Greek files: the Cyclades, Thessaly, Boeotia, Asia Minor, Peloponnese, the Syrian Decapolis, Rome and Italy, the Orphic lamellae, etc.

We are currently receiving, until mid-November, as a Visiting Scholar, Theodora Jim, from the University of Nottingham: https://www.nottingham.ac.uk/humanities/departments/classics-and-archaeology/people/theodora.jim
She is leading a nice comparative project on the qualification systems of the gods in Greece and China.

In October and until Christmas, we will also be joined by a doctoral student from the University of Liège and Padua, Luca Lorenzon, who is preparing a thesis with Stefano Caneva and Vinciane Pirenne-Delforge: https://ulg.academia.edu/LucaLorenzon. He is working on the cultic honors paid to human beings in ancient Greece, especially the Hellenistic rulers.
From mid-November to mid-December, we will also welcome Kacper Ziemba, a young doctor in the field of biblical studies and the history of Israel in the Persian period, from the University of Warsaw.

Inès Bonnabot, who was our Research Engineer last year, has obtained a CDU at the University of Tours; this is wonderful news. Similarly, Bruno D’Andrea, who was a Visiting Researcher for several months, has received two job offers, in Spain and in Italy! Again, splendid prospects!

Among our upcoming activities, I would like to point out that we are preparing a collective book with De Gruyter, which will mark the end of the project: “What’s in a Divine Name? Religious Systems and Human Agency in the Ancient Mediterranean”. It will include 7 thematic sections and 5 contributions per section. The authors have sent us a provisional version of their text and we are gathering them in Toulouse from October 25 to 28 for workshops during which the contributions will be briefly presented and especially discussed since everyone will have been able to read the texts in advance.

These working sessions, in hybrid mode, will not be open to the public (neither on site nor online). We will be in D 31. If some of you, I am thinking in particular of doctoral students and young researchers, would like to come and listen to the exchanges or to meet some of the colleagues present, they are of course welcome.

Several important publications are in progress: the 2021 colloquium, “Naming and Mapping the gods” will be released in November in two volumes (and entirely in open access), with more than 1,000 pages of contributions. The 2021-21 seminar is also in press in the series “Divine Names on the Spot”, of which it will be the 2nd issue. The 3rd and 4th volumes are in preparation. Finally, the collective book “Noms de dieux. Portraits of ancient deities” is currently being translated for Cambridge University Press.

I am probably forgetting a lot of things. It remains for me to remind you that our database is at your disposal for all kinds of exploration of the world of Greek and Semitic gods: https://base-map-polytheisms.huma-num.fr/
It now contains almost 14,000 sources giving access to more than 17,000 divine onomastic sequences, constructed by means of almost 3,500 different onomastic elements: quite a lot! On October 14, for the Research Festival organized at UT2J, we will be in “Open House” mode at MAP’s “Théothèque”. We will be happy to welcome you there!

Corinne and all the MAP team